Bryan Adams Set To Tour SA In December. Legendary US musician Bryan Adams will be rocking and dazing SA this upcoming December as he tours four different cities, Johannesburg, Durban, Pretoria and Cape Town as part of his Get Up World Tour.

Adams confirmed that he would be in the country from December 9. On this world tour, the artist will be performing some of his greatest hits of all times including Summer of ‘69, Cuts Like a Knife, Please Forgive Me, (Everything I Do) I Do It For You and Have You Ever Really Loved a Woman.

Bryan has been in the music industry for over 3 decades, he realised his passion and talent for music at the age of 15. He gained recognition and has over the years been dropping hits after hits. He has also collaborated with many artists, including the likes of Roger Daltrey, co-writing tracks for Under a Raging Moon, a tribute to The Who’s former drummer Keith Moon, and in 2013, he wrote and sang with Michael Buble for his album To Be Loved.

Adams also wrote and performed songs for a number of movies, from Never Let Go from The Guardian, starring Kevin Costner and Ashton Kutcher, Never Gonna Break My Faith, for the film Bobby, which earned him a Golden Globe nomination and You’ve Been A Friend To Me, for the movie Old Dogs, produced by Disney.

In 2010, Adams released One World, One Flame and the same year performed a duet with Nelly Furtado called Bang the Drum, which was co-written with Jim Vallance for the opening ceremony of the 2010 Winter Olympic Games in
Vancouver.

In 2014 he released an album Tears Of My Tears then followed with another project an album Get Up. On his tour to SA he said he loves to play in SA. ““I’m really looking forward to the gigs; we’ve always loved playing there(South Africa). We’ll be playing all the songs you know and love, and have possibly heard, plus we’ll be featuring some new songs from the album Get Up. Come and see the show, we rock,” He said.

Details Of The South African concerts for the Get Up World Tour are:

*Tickets Are Available at Computicket. 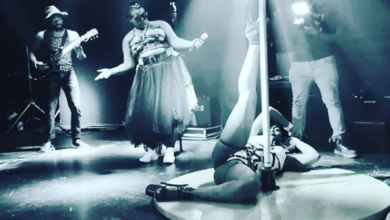 Thandiswa Mazwai’s Fetish Show Proves To Be A Success 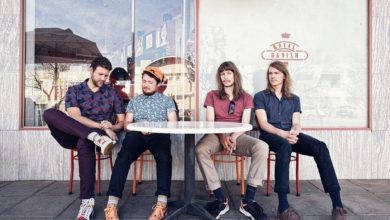 Desmond And The Tutus Release Their Latest Track Titled”Crazy One” 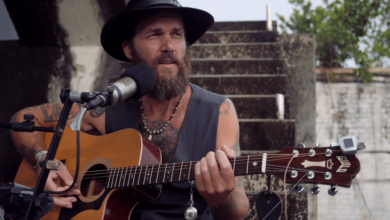