Most people would agree that music has changed over the years, some may say for the worst while others may pretty much agree for the best. Back in the days music carried a much more in-depth meaning, songs that reflected reality, songs that we don’t have to forget because they meant so much. It is no doubt, music industry is evolving, nowadays there is so much freedom in music. There are so many artists that dropped hot hits back in the 80’s and 90’s some have had their songs fused by current artists. The ones listed below are part of that big list. 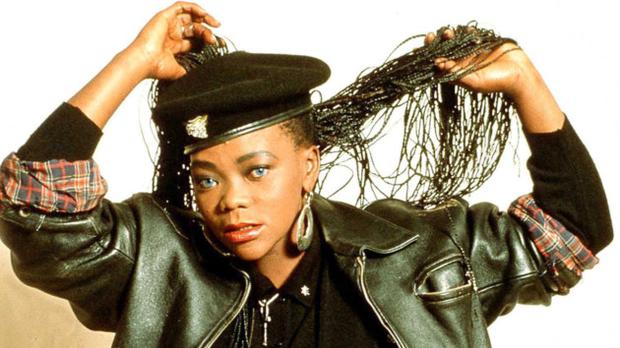 Brenda was an Afro-pop singer, she started earning money by singing for tourists, In 1981, at the age of 16, she left Cape Town for Soweto to seek her fortune as a singer. She made a name for herself and dropped hits that are still celebrated to this day. She released more than 10 albums, her songs include, Vulindlela, Black President, and Weekend Special. 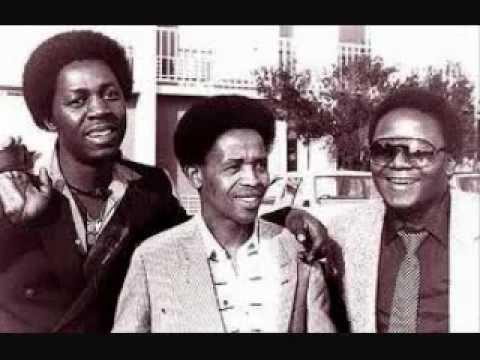 Soul brothers formed in the 70’s, one of their greatest hits is ‘Omama Bethu Baboshiwe’, the group has performed in many parts around the world. Unfortunately over the years the members kept on dying but they still gave the world great music. The lead singer was the late David Masondo. 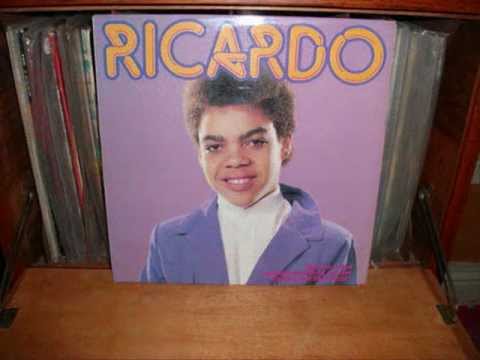 His song ‘I love you daddy’ got really famous back in the days, even to this day on fathers day people still play it dedicating it to their fathers. 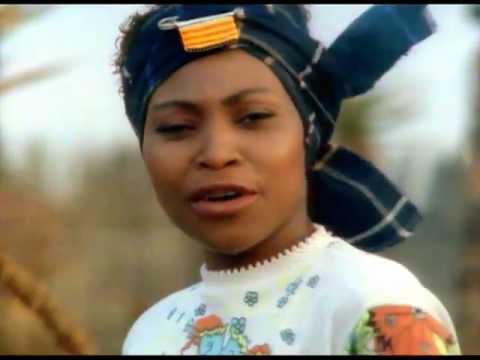 She made so many songs in her lifetime, one of the mist loved was ‘Umqombothi’. She rrecntly gained herself an award at the BETs.

Mango Groove consisted of 11 members, they genre specialty was Afropop fused with pop and township music.they formed in 1984, they released six studio albums and numerous singles. 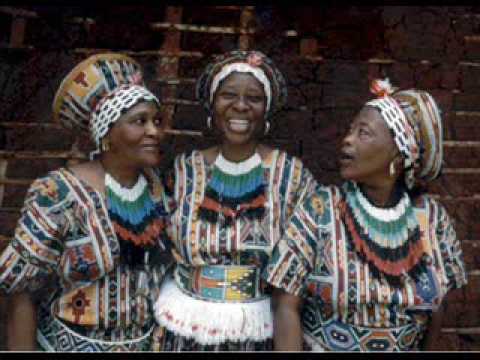 The group formed in 1964 by music producer Rupert Bopape. They have a number of albums and have entertained South Africa for decades in a row. 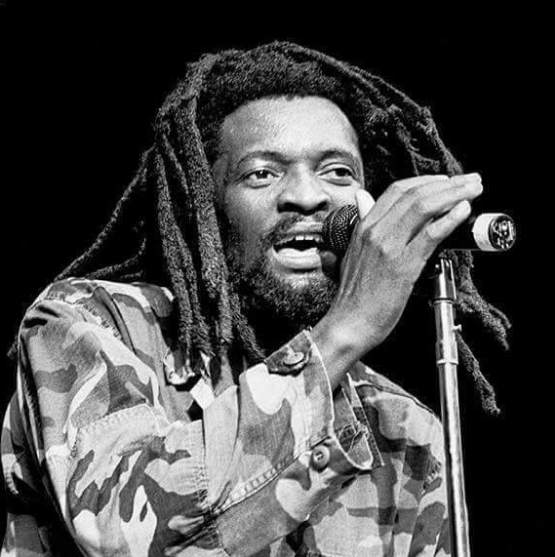 One of the Best reggae musician in South Africa. He recorded 22 albums in Zulu, English and Afrikaans in a 25-year period and was South Africa’s biggest-selling reggae artist. 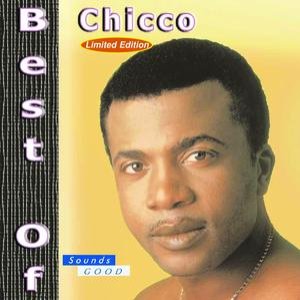 Chicco is a musician and producer he has worked with a  number of artists in the music industry, including Brenda Fassie. 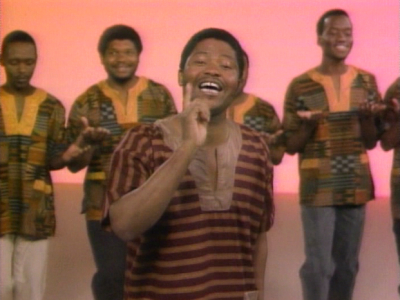 The legendary male choral group that sings in the vocal styles of isicathamiya and mbube. They have made so many hits, they even performed with Dolly Parton at some point in their lives. 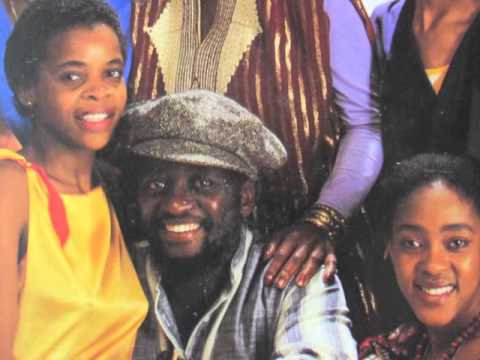 Mbongeni is a writer, lyricist, composer, director and theater producer…he is the mind behind Sarafina. He wasn’t so much into the music industry but he  made music that most South Africans fell in love with back in the 90’s. 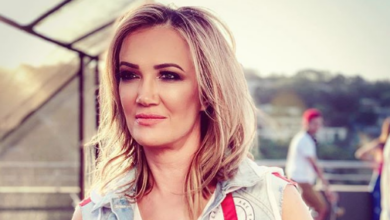 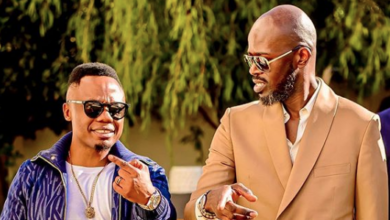 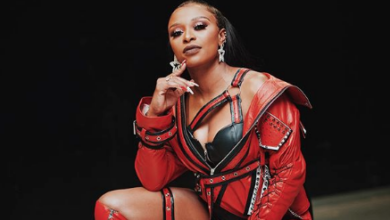 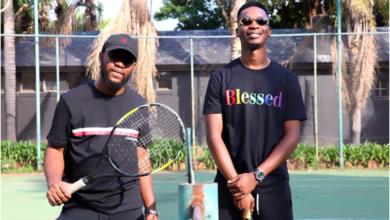