Here Are 10 Things You Do Not Know About Anatii 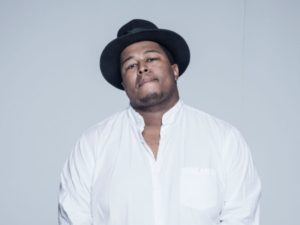 Rowlene Speaks On Anxiety, Failing To Control Her Emotions & Questioning Her Existence