Kwesta On Why He Started His Unreleased Album From Scratch. Multi-award winning rapper Kwesta has announced the news that he had to start his highly anticipated album from scratch when it was 60% close to being finished.

“I’m gonna drop a song soon, I’m just not sure when. I started working on my album backwards again. I was about 60% into it but I started over, from scratch.”

Kwesta explained that he had to start over because he’s creative juices drew him in a different direction.

“That had nothing to do with anyone that released anything, just so you know. It was just a creative space and everything like that. So expect music from me, an album from Kid X and TLT.”

In 2017 Kwesta promised that he would pull out all the stops for his next offering that fans are itching to add on their playlists.

“So I am back in studio working on another album. I don’t know if you’ve seen but there has also been international collaborations that I have been doing. That doesn’t mean, however, that I won’t be doing collaborations with South Africans artists, I just wanna make this album a little bigger than just South Africa. So I’m pulling up all the stops,” he explained. 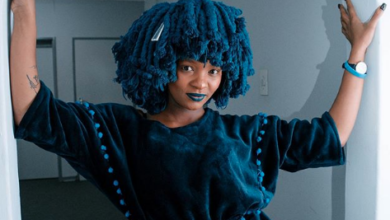 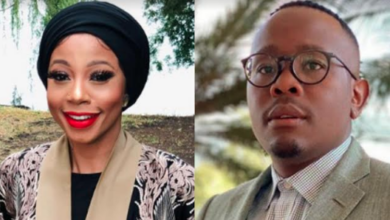 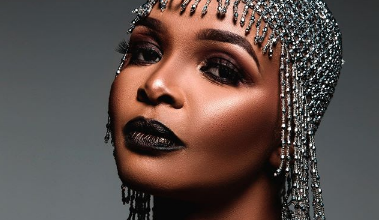 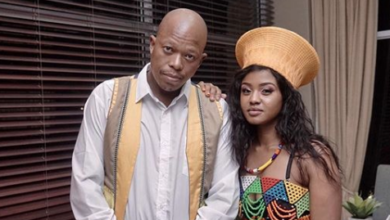 Watch! Mampintsha And Babes Wodumo Release A Track About The Corona Virus