Here’s What Papa Penny Had To Say About Melusi Gigaba’s Viral Video. Over the past weekend a video of Gigaba touching himself which went viral causing major shock & controversy which he claimed was stolen when his phone was hacked in 2016 or 2017.

Penny Penny called for action to be taken against those who had leaked the video and encouraged other men not to get caught with their pants down.

“What I see on social media about publishing leadership is not good because they (leadership) are human beings. Private is private. To me, it is totally wrong. What about his children to see their father’s private part? I would like to appeal to everyone who saw this not to blame him, the one who published this is insulting to all men and something must be done to control the publishing of human private parts.

“I also want to warn all the men who are shooting sex videos to please delete or not do this at all. We are no longer safe.” 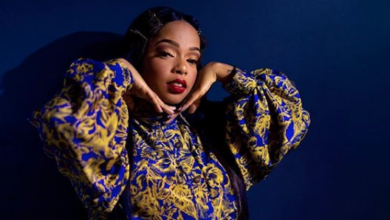