Mahikeng Cultural Music Festival on it’s third annual celebration has announced that it will dedicate this year’s Hip hop session to the recently deceased muso HHP.

The organisers said they were working on how to make the hip-hop session, which will take place on the second day of the festival, a memorial one especially for those who loved HHP’s music.

“We have not revealed the line-up for the hip-hop session yet, but I can say its going to be incredible,” Cliff Mthibehe said.

The festival will place on the second week of December and is an initiative of the provincial department of arts, culture and traditional affairs. It’s a four-day programme of various music, arts and cultural genres. International superstar Anthony Hamilton is also expected to perform at this year’s event.

HHP was buried at the weekend in Mahikeng, North West, after he committed suicide at his Randpark Ridge home this month. 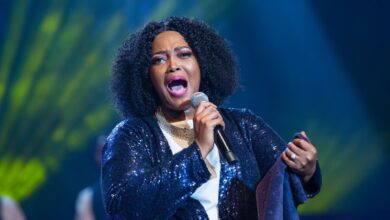 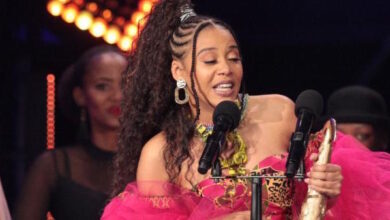 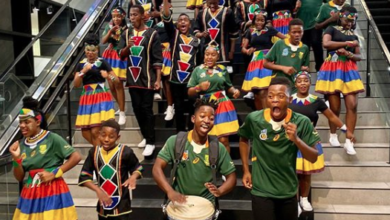 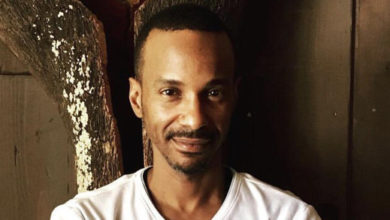 Tevin Campbell Back In SA & Set To Perform In Cape Town