As gospel singer, Winnie Mashaba prepares for her upcoming album, she is putting out some new music. The award winning singer released the music video for for the song Re Rapela Modimo wa Mehlolo. She made the announcement on her Instagram page about the music video, showing a short clip of the video.

The video shows, Winnie dressed in white robe as she sings. The video follows a man who is ‘spreading the word’ to different groups of people. The word comes in the form of seeds that he blows to different individuals. The video inspires hope, faith and joy.

Winnie Mashaba will do a live performance for the release of her next album, ‘The Journey With Winnie Mashaba’, at The Emperor’s Palace. 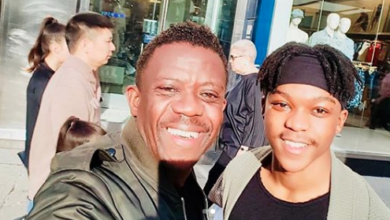