Femi Koya will be an entertaining guests at the Hard Rock Cafe and this will take place on the 28th of March and the show begins from 20:00. Hard Rock Cafe LASA sessions are a commemoration of the diversity of South African Music.

Having performed at various stages across the world, Femi is thrilled to be sharing his musical gift with the Sandton market. This is a platform for creative artists to merge in a song and dance, distributing these moments with the fanatics. I guarantee you a performance of grade, optimistic and a new sound, and that is how the world knows him.

Femi Koya receives his influence and impact derive from legends such as Fela Kuti, Bob Marley,  John Coltrane and Hugh Masekela.   He has performed in numerous stages with the likes of Youssou N’dour and Yvonne Chaka Chaka in Lagos and John Legend in his first visit to South Africa in Cape Town. He has also had an opportunity to produce music with Simphiwe Dana, Yvonne Chaka Chaka, Pops Mohhamed, Wizkid just to mention a few. Avail your self to attend the show.

Tickets are available at web tickets for R100. 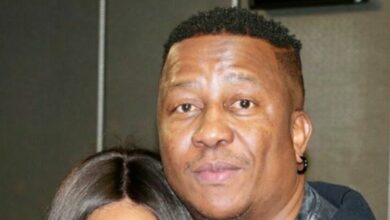 DJ Fresh Presents A One Of A Kind Music Experience

SIPHO “HOTSTIX” MABUSE, ALONG WITH TONY CEDRAS AND FRIENDS, RETURNS LIVE DURING LOCKDOWN! 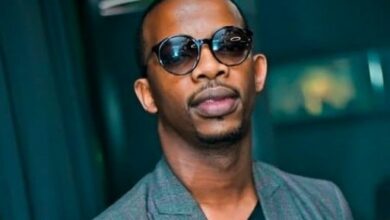 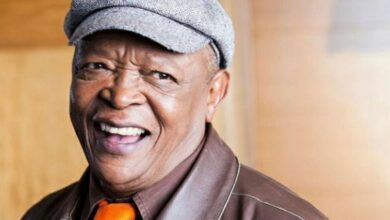