Check Out Visuals by Lui Hill Ft Khofhi The King “Rusty Strings” – Lui Hill, from Berlin in Cape Town, known as the Mother City, it has produced another brilliant collaboration that was previously announced to be creating music.

An article came out prior giving the spotlight to the two artists in how they met and created music together. The artist comes from Gugulethu, a township in the Western Cape attributing with Berlin’s elevating stars. They have emancipated visuals from their duo efforts titled “Rusty Strings”.

If you have read their story you would know Lui Hill is from Berlin. In the previous year, he encountered this spectacular musician from Gugulethu while he was at the Company Gardens and he was greatly amazed by what came to his ear range. While he thought the time had progressed and all has been forgotten he was met with a similar sound but only this time in a different location, V&A Waterfront. He knew fate had led him to that place. They established a conversation and the rest is history. Today we have a music video that has been produced of the single they created together – “Rusty Strings”

The single “Rusty Strings” is a dialogue between Khofhi, The King and his mother, he is describing his conviction of music and gives gratitude to her mother for what she has done for him. The transparent lucidity of the narrative is what we hold in high regard. Also, we are delighted by Lui Hill’s distinctive vocals and the alluring beats fused with everything else.

Watch the video below: 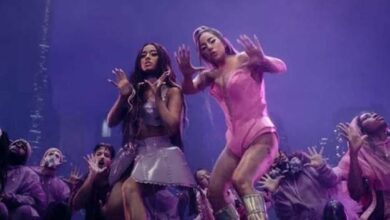 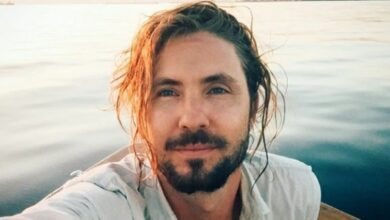 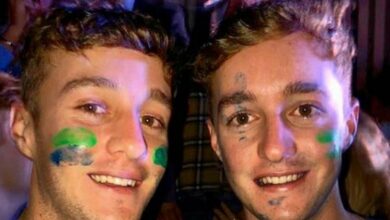 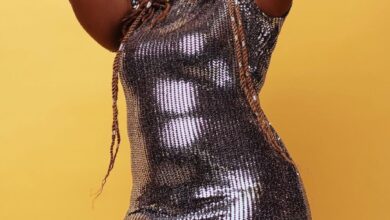