Thi track, “Gcwala” is his second emancipation in the year 2019, this is threaded by his up to date track attributing the duo “Locnvillle”. They have both narrated the song together and produced a Hip Hop Single and plus it proves their love affair, which was stated to be non-existent a few weeks back. Do you think it was a publicity stunt?

On the song, the couple makes fun of people that celebrated the rumoured end of their relationship. Kelly Khumalo sings the chorus and hook of the single, with Chad Da Don rap-singing the first two verses. Kelly Khumalo surprises fans on the bridge of the song, which sees her sing-rapping the last verse into the chorus.

The released track has come as a surprise to many fans, the couple create a mockery towards those that rejoiced in learning about their hearsay break up. Miss Khumalo sings with her golden vocals the chorus and the hook; Chad Da Don then rap-sings the established two verses.

And to our astonishment Kelly Khumalo through in there some “rapping – nyana” – sing-rapping on us now, we see you Kelly Khumalo! Nonetheless, it does deserve an ear. 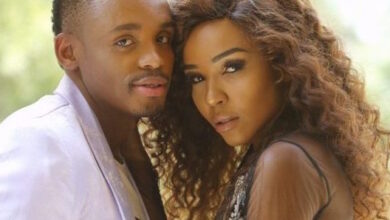 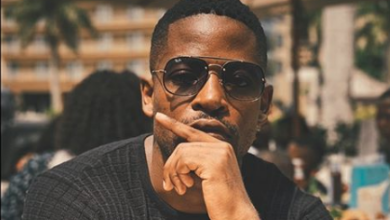 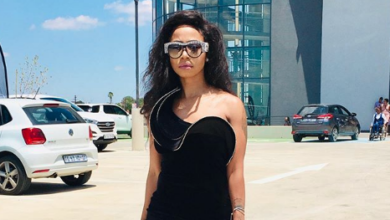 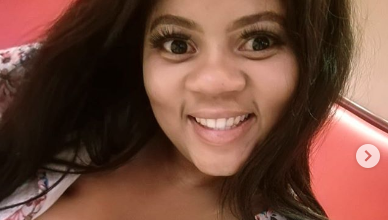