Nasty C Sets The Record Straight “I Am The Architect Of My Future” – Nasty C has become one of the best rappers in South Africa and is slowly reaching global status, the young rapper has been in motion and progressing with success and he has no means to slow down for no one.

He is constantly on the spotlight and creating bangers for his fans. At times he can be an easy target for dream killers, bullies and trolls on social media.
He took to social media on the 10th of April 2019 to address how he plans to infiltrate Japan and they are not even aware of his plans.
“I’m in Japan thinking I’m about to take over this whole shit they don’t even know it”

A particular fan was not quite in agreement with his ambitions and told the star he admires him but he should slow down since no one can predict the future. O.M.G did the fan raffle a few feathers on Nasty C’s coat. Nasty C was not about to bow down, dream small because some people do not see his vision. This is what the fan said:
“I Love you Nasty C but calm down my man. Life is unpredictable.”

Then Nasty Responded without mincing his words. ” Fuck that. I’m the architect of my future. Your energy is for the birds. Change that before you regret that. I spoke my current state of wealth into existence. U can’t hold me back from NOTHING”

And the fans just had to step in and share their thoughts and lols!

Basically, he stated he was not about to bow down to anything or no one standing in his way, he has no time for small dreams, regardless of what tomorrow brings. He emphasised he has spoken his achievements into existence “architect” draftsman, builder of his own destiny. Wow! He will not be held back people, nothing has the power over his destination. Personally, I am inspired. 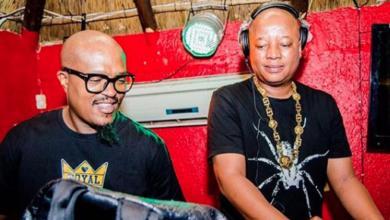 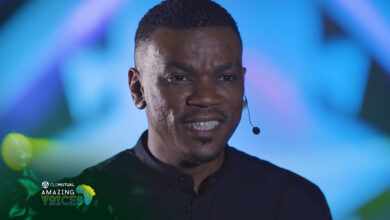 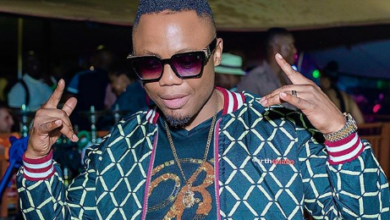