TELLAMAN has released a new music video for hit single “Whipped” Feat. Shekhinah & Nasty C from the debut album ‘God Decides’. The music video will be available on YouTube from 12PM today. The music video was Directed, Filmed & Edited by: Kyle White TV.

The music video has an RNB vibe within a 1950’s setting. Tellaman is playing a lead role within the narrative then Shekhinah & Nasty C are supporting Tellaman’s role with their individual performances which then blend well together.

With every sound, lyrics, melody, instruments and song titles playing a pivotal role, the making of GOD DECIDES spanned over the course of the last two years for TELLAMAN. Self-produced and -recorded, he also roped in the assistance and knowledge of Owlethu ‘crownedYung’ Mthembu, Shekhinah, Nasty_C, Tay Iwar and Rowlene for the album. 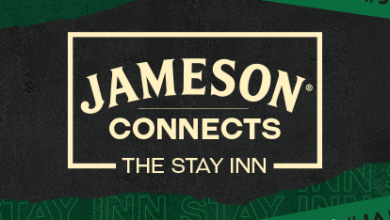 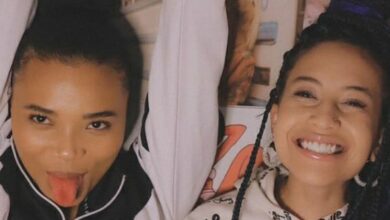