Top 10 Things You Did Not Know About Sannie Fox In 2019 – Fox oscillates covering a germinating sonic tapestry of desert blues, soul and psychedelic rock sounds.

When your ears pay attention to the mythically marvellous blues riffs and stirring vocals that replenish her songs to the brim with soul, If you delight in the 70’s rock or powerful, soulful voices, then look no further, she is the rock goddess you have been scouting for!

2. The insatiable singer and acrobat guitarist has released three albums; the first with her band, machineri and another two solo albums to follow entitled Serpente Masjien (SAMA Nominated) and My Soul Got Stranger.

4. She was bred with roots between Cape Town and London has played in South Africa, UK, Asia, Scandinavia & Europe. She is currently based in London.

5. she is back in the country from the Crossroads Tour with former Ike and Tina band member, Jimmy Thomas, and Piedmont Tennessee blues guitarist, Michael Roach. Each year, they choose a female musician to join them on tour – Natasha Meister was chosen a few years ago – and “this year they invited me and I said: ‘hell yeah,’” Fox exclaims.

6. She has been a musician in South Africa for many years and been gigging since I was 19.

7. She loves the symbol of the snake, She says a serpent is the anarchic female symbol. It’s also a symbol of transformation, eternity and power for her.

8. Fox has collaborated with Geldenhuys on the track Killer she likes doing songs with three heavy riffs

9. Krige, who is her brother to my grandmother, Suzanne Fox. produced a speech for her, that speech was recorded at the City Hall of Cape Town in the 1960s. It was part of a series of public addresses by prominent speakers speaking out against government policies surrounding segregation of white and coloured people in South Africa during apartheid. 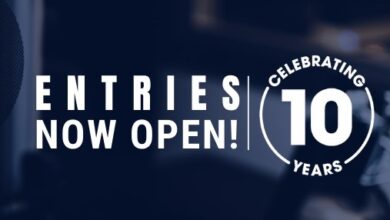 Radio Awards: Get Ready To Vote For Your Favourites In 2020 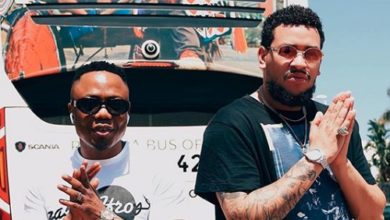