Apple Music is proud to announce the top artists, albums, songs and playlists from South and Sub-Saharan Africa, as well as the best of international musicians on its service over the last 4 years.
Artists like Black Coffee, Nasty C, Burna Boy, AKA, Cassper Nyovest, Sjava, Sun-El Musician dominate locally whilst Ed Sheeran, Drake and Khalid are the top international artists on the continent.

The top playlists range from Mzansi House, Afrobeats Hits, Mzansi Hip-Hop, Afrikaanse Treffers, Gqom Nation to danceXL, Chill House, The A-List: Hip-Hop and many more. Africa is home to a great tapestry of cultures and musical genres and Apple Music has shown unwavering support to many musicians from the continent, offering the perfect platform for artistic exposure and development. It is also committed to showcasing the immense talent coming from Africa both on the continent and across the world. 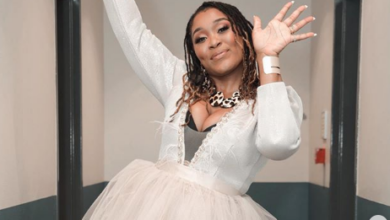 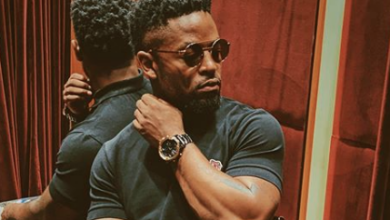 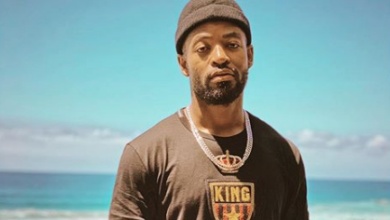 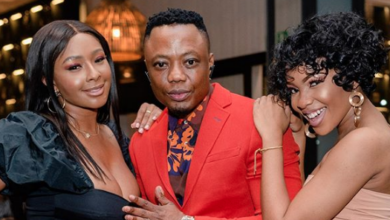