The Maskandi Artist “Shilisi” Not Fazed By Fans Calling Him A Traitor For Changing Teams – Xolani “Shilisi” Langa – MASKANDI musician and dancer established his brand with his distinct moves when he was part of Mgqumeni Khumalo’s TEAM.

He has a background of dancing with other artists as well, such as award-winning maskandi group Osaziwayo and award-winning group EzikaBhaka.

Now, he was condemned on the social media streets when he exited Osaziwayo to unite with the controversial maskandi star, Mthandeni Manqele.

A fraction of maskandi fans labelled him as a trader for being part of Mthanden’s team, famous Osaziwayo opponent. Nonetheless, Shilisi is not fazed by the condemnation.

According to Daily Sun, he decided to leave Osaziwayo due to the desire to advance his career. He asserted that he didn’t have any “Beef” with Osaziwayo, he just decided to look for greener pastures.

“I can work with them in future, but I’m still enjoying my time with Mthandeni’s band,” he said.

“I also plan to release my third album with the assistance of Mthandeni, but I’ll not quit dancing because it’s my talent and no one can dance like me. “I like Mthandeni’s band because they’re young and always listen to my ideas.”

If you can still recall Shilisi initial appeared with Mthandeni’s band amid the Impucuzeko Maskandi Festival. Although he was part of Mgqumeni from 2004 until his death in 2009.

“Joining Mthandeni is good for me. He reminds me of the days I used to dance for Mgqumeni. I feel as if I’m still in Mgqumeni’s band and he pays me well.” 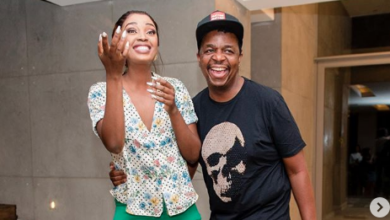 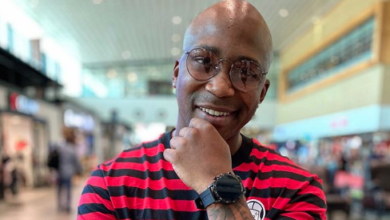