DJ Fresh Denies Sexual Assault Claims & Takes Legal Action Against His Ex – The iconic Mzansi radio host and DJ, Fresh has repudiated the claims made against him in the social media account and campaign #AMINEXT, in which alleged survivors of sexual assault and rape named their alleged attackers.

He contests the claims, asserting as an individual, who has been thriving in the entertainment industry for years. He has carefully thought of himself as a vessel and a voice for the unheard. “The current allegations are false and without basis. They have been made and published, recklessly,” the statement reads, in part.

He advanced and added to the consistent fight against gender-based violence, explaining that it breaks his heart that the focus is derived from the “real issues and perpetrators”.

As for statements made against me by someone I had a relationship with 18 years ago, they are without merit and denied. Reads the statement: “I have in the past, chosen to ignore this person, but due to implications of the most recent statements, the matter is/has been referred to my attorneys to handle and I’m not in a position to comment further at this time”. 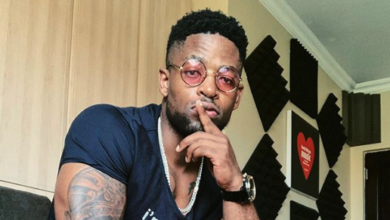 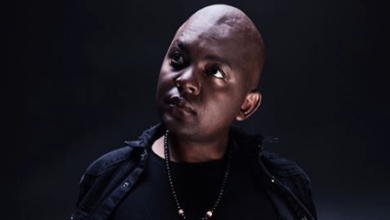 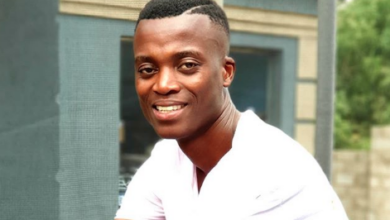 King Monada Becomes A Father For The 3rd Time