Sho Madjozi Speaks On The Assault Allegations Against One Of Her Team Guys & How It Affected Her – Some of these perpetrators include a large number of well-known celebrities.

Numerous personalities are mounting legal action against a social media movement that has been making damaging allegations of rape and sexual assault on social networks.

The movement, which was started after the rape and murder of University of Cape Town student Uyinene Mrwetyana gripped the nation, has been naming and shaming alleged rape perpetrators online.

DJ Fresh, Social media influencer and lawyer Tumi Sole threatened legal action with a letter of demand after his name appeared on the social network among pastors, football players, politicians, socialites and DJs accused of sexual assault. This seems to be a pattern that is following the prominent names in the entertainment industry as well as public figures.

Sho Madjozi took to social media on the 26th of September 2019 to address how she feels about public reaction to her success and recent assault allegations were thrown to one of the team members. 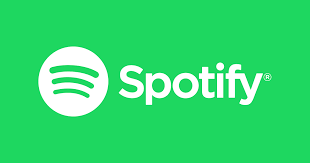