Tiwa Savage Ditches The DSTV Delicious Festival Due To “Barbaric Butchering Of Nigerians In SA” – Well, As the situation elevates between foreign nationals and locals in most parts of Gauteng.

Nigerians have established a riot in what is being defined as xenophobic attacks. There were even calls on the infamous terrorist group, Boko Haram, to “unleash revenge in South Africa.”

If you have been following the news, information released by the police, at least 100 people have been placed under arrest for their alleged participation in the pillaging of foreign-owned shops we saw between Sunday and Monday.

Now, celebrities are using their voice to express their frustration concerning the matter that affects South Africa and other countries involved. Tiwa Savage took to social media without mincing her words concerning the matter. Explained she will no longer be part of the DSTV Delicious Festival due to what has/is being done to her people (Nigerians) in South Africa,

This is what the shared post had to say:

This is the reaction of Social Media: 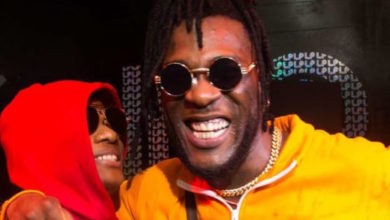 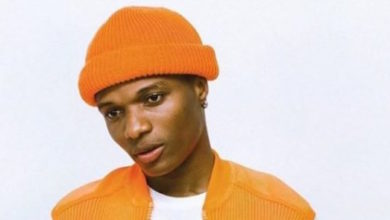 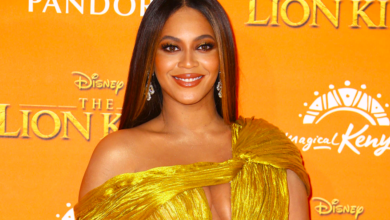 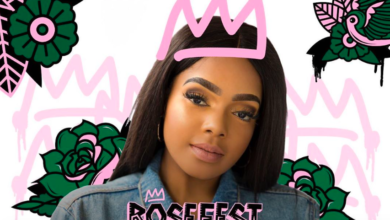