Watch! Oskido & Zonke Making Fresh Music Together – The iconic music producer Oskido and muso Zonke are producing something fresh in the studio.

Zonke is preparing herself to emancipate her brand new track titled Bayathetha October 2019.

The award-winning star’s Zonke’s L.O.V.E album dropped in the year 2018 topped charts and received love reviews and it attributed the title track L.O.V.E and Tonight, which became fan favourites.

The multi-platinum-selling songstress’ 2015 album Work of Heart earned her a SAMA gong for best produced album.

Now, we believe, the singer is working on a follow-up album with Oskido and we simply can’t wait to hear what she has in store.

watch the visuals below: 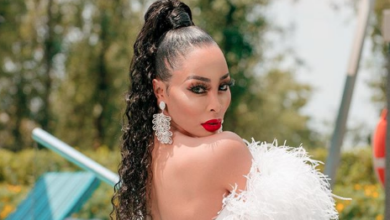 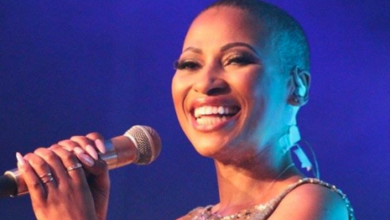 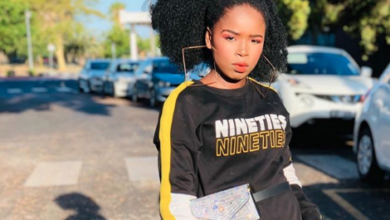 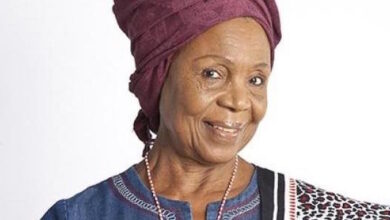