When Black Coffee is not rolling around in a Maserati he is in a Mercedes Benz. He is no doubt the highest paid DJ and probably musician in South Africa and the continent!

Somizi is one of the biggest celebrities in SA and he also drives a car that matches his status and this car is a Mercedes Benz G63!

NaakMusiQ loves his BMWs and the musician has a whole fleet of BMW cars!

J’Something loves Mercedes Benz cars and his whole crew is not immune to this passion for Mercs! His team drives Mercs and he also recently bought his wife a Mercedes Benz!

Dj Tira has all kinds of cars from Merecedes Benz to Ford Mustang. He was one of the first SA celebs to drive a Hummer back in the days!

Dj Shimza lost his black G63 and replaced it with a white G63 talk about maintaining levels!

Prince Kaybee has a whole fleet of cars and customises them but his Mercedes-Benz cars take the cup!

Zonke is another SA celeb currently living the G63 life. 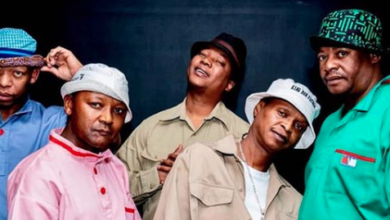 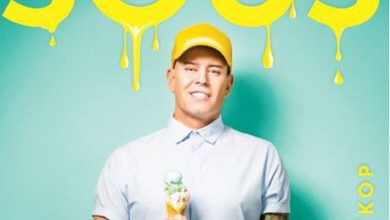 Top 10 Afrikaans Albums Of The Past 4 Years 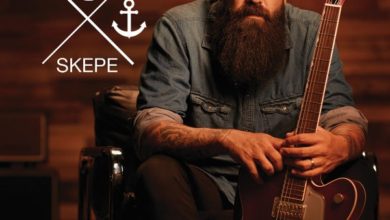 Top 10 Afrikaans Songs Of The Past 4 Years 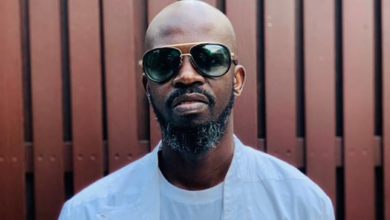