The Afrotainment signee has just emancipated her new track, Ematarven.

She says she wrote it out of worry following observing young people consuming alcohol irresponsibly and making bad decisions. “I’ve also seen young people sleeping at taverns. This leads to problems. The message in this song is directed at the youth to drink responsibly.”

She indicates, young people are allowed to enjoy fun, although it has to be cautious fun.“As we approach the festive season, a lot of young people will want to go all out.“But as young people, we must remember that there’s still tomorrow.”

She plans to emancipate her debut album, Tipcee The Snyper, on Friday.

“This is my first album and it has 16 tracks. I wrote all the songs. For some time, I’ve been releasing single tracks, and I’m glad all my songs were warmly accepted. 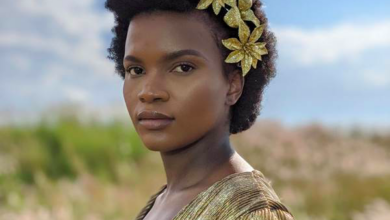