Watch! Black Coffee Takes Us On The BTS Of Appearing On The Daily Show With Trevor Noah – Black Coffee, real name Nkosinathi Maphumulo, has not only raised the bar for South African house music but has put it on the world map.

The multi-award-winning artist was born in South Africa’s house music province, KwaZulu-Natal (KZN), raised in the Eastern Cape province, where struggle stalwart Nelson Mandela hailed from, before moving back to KZN to study music. It was worth it.

Black Coffee recently appeared on the Daily Show HOSTED by Trevor Noah, where he talked about his success how he blew up Internationationally and what makes him such a rare breed. South Africans reacted with so much joy and pride for how both Trevor Noah and Black Coffee were representing our flag up high abroad.

“This is like A big moment for me, this is one of the biggest show in the country, world, but also and the fact that it is done by Trevor.

I mean a fellow South African. I am looking forward to it, I don’t even know what we are going to talk about”
Trevor is a beacon of light, shines on the continent and the world today can see us because of that light“ 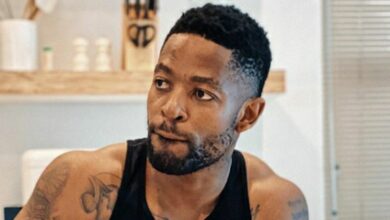