Mampintsha’s has always been the centre of attention due to his assault against Babes Wodumo, he has been on the low for a while. He has been producing good music and soon he will be realising his own brand of alcohol.

It is becoming prevalent that celebrities are launching their own liquor brands. Commencing from rappers, television personalities, sports stars to fashion designers, people have gone from popping bottles to putting their names on them.

Now, Mampintsha has been sharing images and visuals performing and producing music from his studio. He has been doing well for himself, even though there will always be something people find to criticise.

Fans can’t seem to figure out if Mampintha hasn’t been feeling well or if he on a healthy journey. Check out the video of the singer showing major weight loss below and some of the reactions. 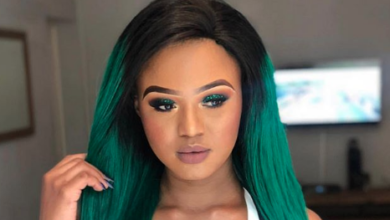 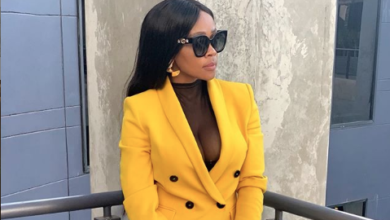 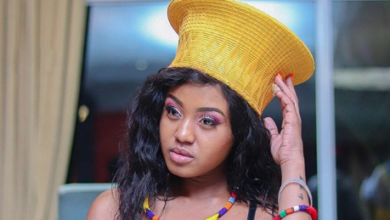