Dr Rebecca Malope Clarifies The Confusion Of Her Retirement From Music – Gospel lovers were delighted following gospel icon Rebecca Malope shed light on the confusion that she would not be retiring from the music industry entirely.

If you can still recall, she initially publicised earlier this year that she had planned to take things easy on her career.

Although when she was interview by TshisaLIVE, Rebecca said that she was retiring from making full albums, not music completely.

“I’m retiring from making albums, not music. Although I’m releasing my last album, it’s not the last that gospel lovers will hear from me musically.’

Mam’ Rebecca added that she planned to dominate the digital music market to keep up with the times.

“The reason why I am making this album my very last one is that times are changing, music has become more digital. Releasing a full album will be me asking for too much from my fans. I just want to release one or two songs on streaming platforms when God inspires me with a message.” 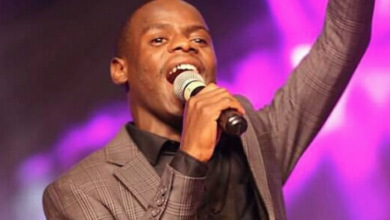 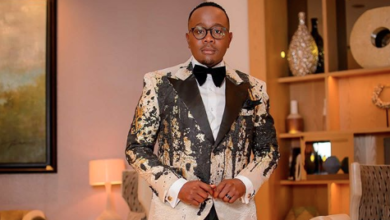 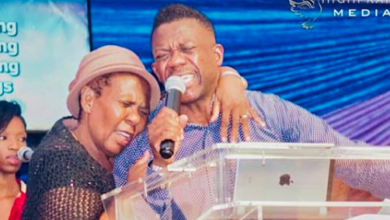 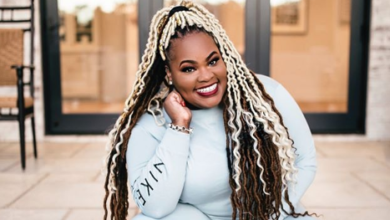