Moonchild Sanelly Drops Her New Ep “Nudes” – Moonchild Sanelly’s original brand of electro-pop-ghetto-funk has seen her gain a reputation as one of South Africa’s most unique performers.

Commencing from her award-winning debut album ‘Rabualpha’ to her collaborations with the likes of Maphorisa, Sho Madjozi and Thandiswa Mazwai among others, Moonchild has grown to work with international acts such as Gorillaz, Die Antwoord, WizKid, Diplo, Beyonce with many more to come.

Moonchild’s most recent EP ‘Nüdes’, recorded at Red Bull Studios Cape Town, began its life in 2017 when she recorded the Xplosive DJ produced track “Boys and Girls”. The Maramza-produced “F-Boyz” which features Patty Monroe was also recorded in 2017 and was initially released via Red Bull Music South Africa’s Soundcloud page.

The remaining two tracks of the EP, “Wah Mameh” and “Come Correct”, were recorded in 2018 with the former produced by Da Fresh and released through Red Bull Music Global’s Soundcloud page. It became an underground hit, doing the rounds on DataFileHost, and a regular feature in her live shows, while the latter is another Maramza production. 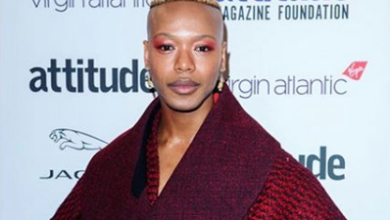