Amanda Black Shares A Throw Back Of Where It All Started – Amanda Black arrived and made a mark onto the South African music scene with her debut album, Amazulu, back in 2016.

Amanda, who shot to fame as a top 8 finalist on Idols SA, won over the hearts of fans for much of 2017 with her unique sound and strong vocals. The Afrosoul album, included the hit songs “Amazulu”, “Kahle” and “Sinazo”, did incredibly well, and four years after its release, is still one of the highest streamed albums in South Africa.

Then 23-years-old, Amanda Black sent shockwaves throughout the music industry with her seamless ability to create relatable anthems to which the whole country was singing along. Following the release of her debut album, she went on to collaborate with a number of South African musicians including Sjava and Vusi Nova.

Amanda Black just set a reminder to those that are struggling to never give up on their dreams and to know all things are possible when you believe. She spoke her reality into existence, so can we all. 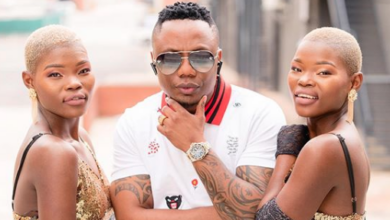 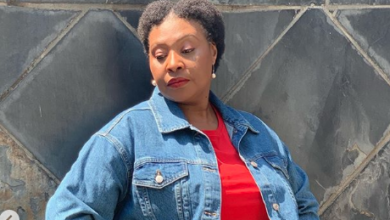 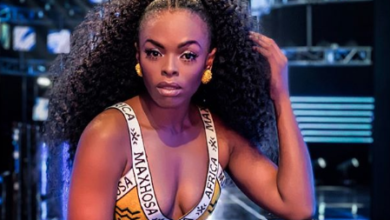