Mtukudzi’s Daughter Pays Tribute To He Legend With A New Song – The daughter of the late Zimbabwean star Oliver Mtukudzi has composed a song to pay tribute to the legend.

Selmor Mtukudzi, followed his father as a musician, emancipated the song and video titled Mandidzimbira to notify a year since the death of her father on 23rd January 2018, of complications related with diabetes.

Elmor explained for her and her family Mtukudzi’s death still felt  like it happened yesterday, and that the past 12 months had not been a walk in the park for them.

On Thursday we  visited his resting place as a family and we brought flowers. I wrote a song which I dedicated to him,” Elmor said.

“We still can’t believe he is not here anymore. A year is gone and it still feels like yesterday. We are still very much in pain.  January 23 brought back all those memories of the day and yes we are not over it yet. We have been brought back into mourning again.” 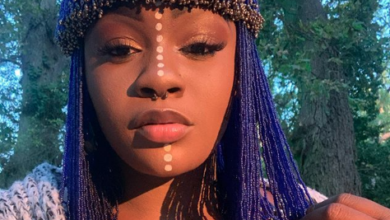 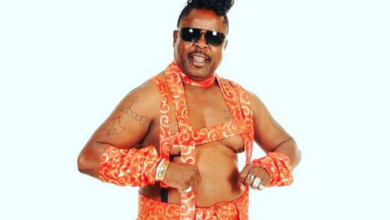