Kings of Joburg is the latest offering from Ferguson Films, and the company has been producing hit shows since its inception.

Shona Ferguson dropped the trailer of the show and many other actors who are the drama have done so as well.

We know that Thembi killed her role on Rythm City and judging from the trailer she ain’t giving this one any justice.

Watch the trailer below: 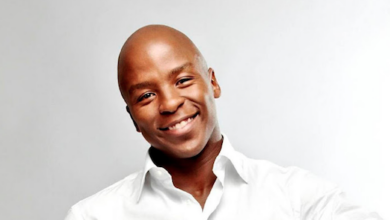