Top 10 Interesting Fun Facts About The “Newly Engaged “TDK Macassette 2020 – Still, she’s only 27, turning 28 and she is learning how to balance her career ambitions and her personal desires – something that’s complex enough to handle before you throw in prying fans, the expectations of a major record label and the intrusiveness of tabloids.

As TDK’s star rises and she builds her public image, she could well become a gqom artist known for representing the genre zeitgeist for the next decades. But we’ll have to watch and see. 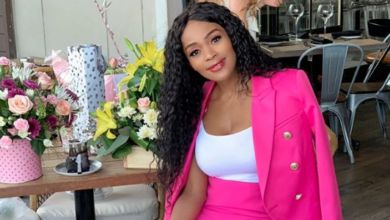