It feels like yesterday when Lady Zamar has released the anticipated album, this is an elevation from King Zamar to the Monarch.
She has explicated that the 20-track album is a reveal, a release of her personal struggles, experiences that have transformed her perspective that she would not normally give voice to; this album has sealed her status as one of our powerful voices in relation to the dance music in the country.

Lady Zamar took to Instagram to share visuals of her performing a live version of “Adore,” when you observing her performance, she is sitting, relaxed in a chair and connecting with the audience in a spectacular way. her garment looks royal, classic like the queen that she is. Oh, Hail Lady Zamar! 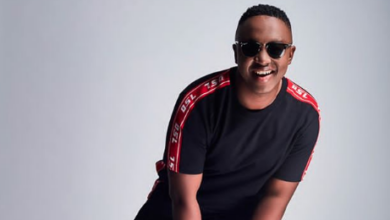 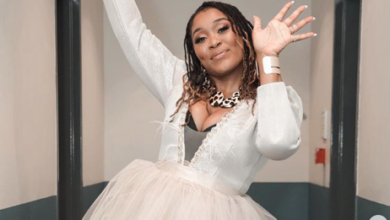 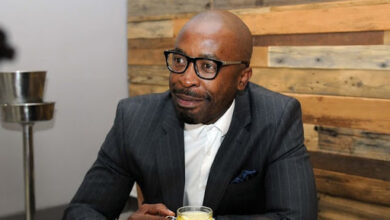 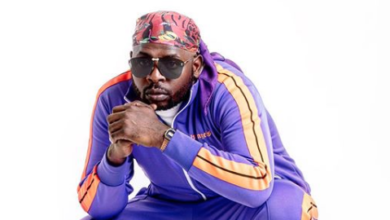