CHANGES, the highly-anticipated new album from Grammy Award®-winning global superstar Justin Bieber, arrives today via RBMG/Def Jam Recordings, along with the official public on-sale for tickets to the Changes Tour, presented by T-Mobile with special guests Kehlani and Jaden Smith. The tour, promoted by AEG Presents, kicks off in Seattle on Thursday, May 14th. Tickets for the tour go on sale today at Noon local time at justinbiebermusic.com.

In the whirlwind campaign to the release of CHANGES, Justin has dropped two massive singles – “Intentions” feat. Quavo and “Yummy” – which have collectively racked up over half a billion global streams. Along the way, Bieber has achieved two major milestones: surpassing 62MM monthly listeners on Spotify, he becomes the #1 artist on the platform worldwide. And with his ongoing YouTube Originals docuseries “Justin Bieber: Seasons”  – and its record-breaking premiere episode views – Justin tops 50MM subscribers, giving him the #1 artist channel on YouTube.

As fans have been given an intimate look into Justin’s journey, struggles and creative process with Seasons, he has returned to the spotlight on stage and screen, with Saturday’s triumphant performances of “Intentions” and “Yummy” on SNL, and tonight’s performance with Quavo & The Roots on The Tonight Show starring Jimmy Fallon. Next week, Justin will take over the Late Late Show with James Corden, beginning Monday with his third installment of “Carpool Karaoke.” Justin is also slated to perform at the 2020 iHeart Awards, airing March 29th on FOX.

Over the course of his career, Bieber has amassed over 50 billion streams and over 60 million album equivalent sales worldwide. Justin’s Grammy Award®–winning 2015 album Purpose has sold over 21 million copies worldwide. The Purpose Tour sold out 64 U.S. and 52 international tour dates, thrilling fans around the world with Justin’s dynamic, must-see live performance.

T-Mobile is the official wireless partner for the Changes Tour, and Un-carrier customers can get access to stage-front tickets at every U.S. tour stop, even the sold-out shows! T-Mobile customers can snag their Reserved Tickets starting 30 days prior to each show at first day prices – just another way the Un-carrier thanks its customers simply for being customers. 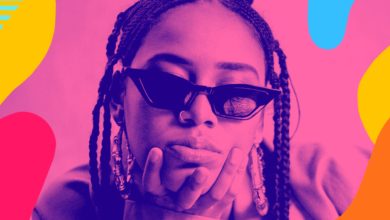 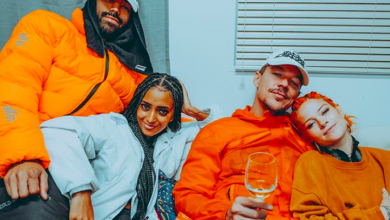