Khuzani Gets Cows Good For Lobola – KHUZANI Mpungose, better known as King Khuba, was ordered on Friday by his local village inkosi Zakhe Mpungose to pay lobola and get married.

This comes after MTN Maskandi Festival delivered eight cows he won at the event in 2018.

The cattle were delivered at Khuzani’s home at Mandaba Village in Nkandla, KZN, where Mpungose is inkosi.

Khuzani was the first maskandi star to fill up Moses Mabhida Stadium. Mpungose, who is Khuzani’s cousin, said the cows better work before they get stolen or die.

“My brother, you must get married now. These cows must pay lobola for the women who will cook food when we visit you.

“You’re doing braais when we visit you because there’s no one to cook. Your gogo must get a makoti.

“These cows are good for lobola.”

“No more hide and seek because I have cows. I can get married soon as the elders have spoken.”

He thanked the festival organisers for keeping his cows while he was building his home and kraal. “I also thanked them for being honest and telling me my three cows gave birth to three calves,” he said.

“I won five cows in the festival as the one who has many fans. My home is finished and my kraal is ready. I thank my fans for their loyal support.”

Two of the cows are pregnant and are expected to give birth by the middle of the year, so Khuzani will then have ten cows. He will add one more to pay full lobola.

Event organiser Ge Ngcobo said Khuzani was a lucky man as his cows gave birth in the place where they kept them. 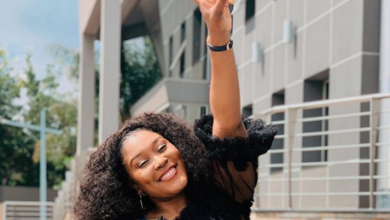 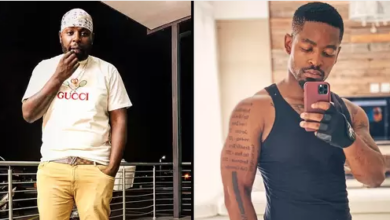