Musician and songwriter, Lady Zamar, extended her hand to a producer that distributed the remix of her smashing single, Sunshine, bringing a new offer to collaborate with the aspiring producer.

In her caption to the post, rather than criticising the producer for cleaning her vocals on the song, the songstress offered to work with the producer in creating a new single. Lady Zamar asked the producer to reach out to her via direct messaging, in order to see the process through. 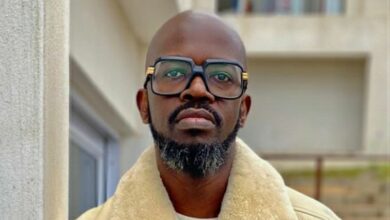