She began her professional singing career in the 1950s as a member of the Manhattan Brothers, later working with the Skylarks. Her powerful, distinctive voice and fresh approach to mixing traditional African music with newer jazz sounds helped to make her 1956 solo single Pata Pata a national radio hit.

Makeba sang the lead in the local musical King Kong and following an appearance in the anti-apartheid documentary Come Back, Africa, she left South Africa to reprise her King Kong role on London’s West End.

Thandiswa Mazwai is also one of the most influential musicians on the South African music scene today. She began her career in 1998 with Bongo Maffin, one of the pioneering bands of Kwaito. After 6 award-winning albums with Bongo Maffin she ventured onto a solo career.

Thandiswa took to social media to share snippets of the late icon Miriam Makeba attributing her famous hit “Pata Pata,” to show her admiration for the work she has done in her lifetime and the legacy she left behind. Music never dies and has a lasting impact on those left behind.

Check out the posts below: 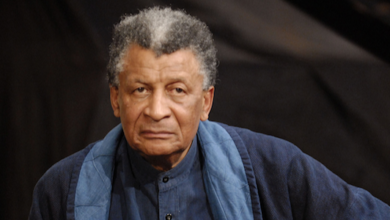 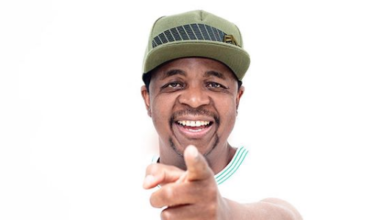 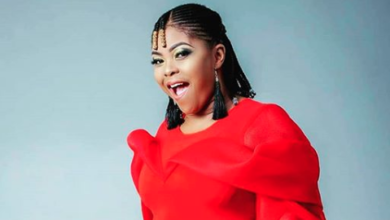 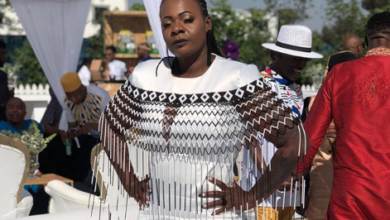