The Trace Gospel Top 3 votes have been closed, the votes have been counted and after two weeks, South African gospel music fans have chosen their winner – Auckland Park resident, Rajey, for his French single “Tendre Ami.”

The musician was voted for ahead of Alexandra resident, Thuso Wa Sibini and Mitchell’s Plain resident, Shana Ray. Rajey is a part-time student currently studying towards a BTech in Business Management at the University of Johannesburg (UJ) while balancing a position as a junior lecturer teaching computer literacy.Speaking to Trace Gospel earlier in the year about what would winning the competition mean for him he said.

“If I were to win the competition, it would help elevate my music, introducing it to a new audience. I sing mainly for the youth, the generation that is often marginalised in society and even in church. I make my music to touch their soul and show them that they are not alone”.

Rajey walks away with a music video production to the value of R80,000 from Trace Gospel which will see the production for his single “Tendre Ami” take place later in the year.

“We would like to congratulate Rajey for his win, his song touched many hearts and it showed that the power of music transcends languages. We also thank all the musicians who entered the competition and most importantly the fans of gospel music who voted”, says Valentine Gaudin-Muteba, Managing Director – Trace Southern Africa.

“Having had the pleasure of listening to all the singles that were submitted, it’s clear to me that the gospel music scene is only going to get bigger and bigger”, says Gaudin-Muteba.

For more information on Trace Gospel visit www.Trace.tv or watch it on DStv channel 332. 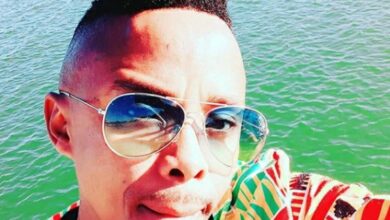 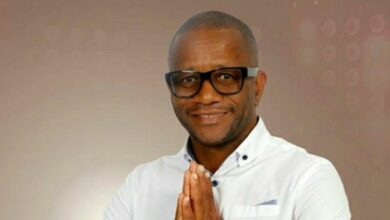 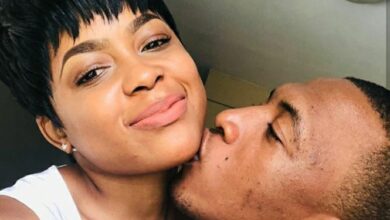 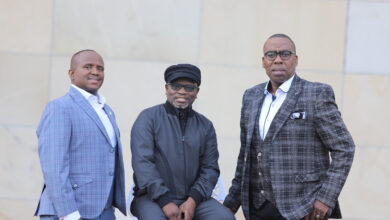