Kenny Kunene has been known for a lot of things. The man was known for his club, where quite a lot happened. He also became known as the Sushi King, a lifestyle that he gave up few years later because he supposedly felt bad about it. He then tried going through the politics route. Well, now the businessman seems to have become a rapper.

The businessman released a young song that told people what to do on this lockdown period. He informed people about hygiene, staying home and not touching your face. Black Twitter reacted in different ways to the bars that Kenny Kunene laid on the beat. Khanyi Mbau says, “Jay Z is trembling sir…” One tweep jokingly says, “Eminem was found shaking…” Some tweeps compared him to Faith Nketsi. 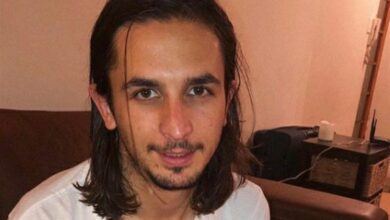 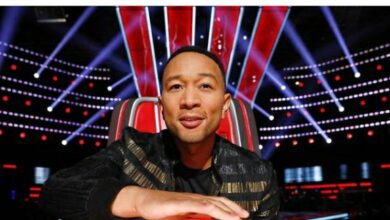 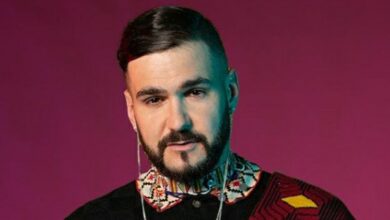 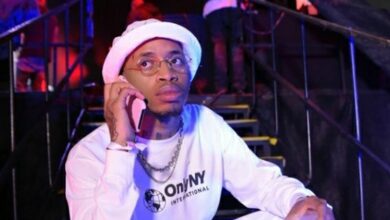 Tshego Set To Release The Visuals For ‘With My Bro’s’