Chloe x Halle created a bop for the RnB lovers. The Beyoncé protégés released their track featuring Swae Lee and Mike WiLL Made-It titled ‘Catch Up’. The track is their first single off their upcoming album titled ‘Ungodly Hour’.

Their recent single title ‘Do It’ is a bop that makes one feel free. The track has some great lines for the TikTok lovers, the whole track is a vibe. The two sisters had fans loving the track, including Zendaya and Beyoncé. The two have also challenged people to try out the singing challenge with their friends. Social media users loved the track, including the music video. One user says, “I’m obsessed…” One social media user says, “I don’t mind y’all stepping on my neck with this excellence.” 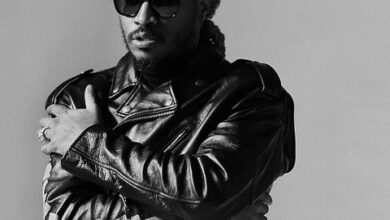 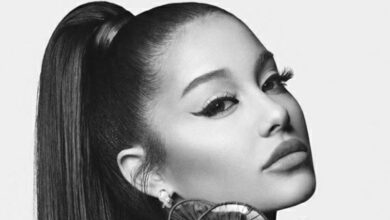 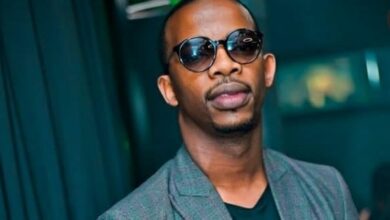 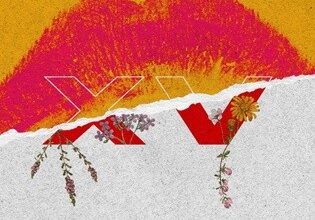