Prince Kaybee Speaks His Mind On The Bianca Schoombee’s ‘Racist’ Remarks. Prince Kaybee added his opinion on the matter that was trending on Twitter on Wednesday.

Prince Kaybee added his opinion on the matter that was trending on Twitter on Wednesday. This was due to one tweep sharing old racist tweets by model and former Miss SA applicant Bianca Schoombee. The tweets were from the time when she was still a teenager in 2013 and 2014.

Bianca Schoombee shared an apology stating that she was still a child when she sent the remarks on Twitter. There were racist remarks and body shaming remarks on the tweets that were shared. While the request for her to fall (#BiancaMustFall) was trending, the model withdrew her application for Miss SA. The model has also deactivated her Twitter account.

Prince Kaybee says the tweets by the model show that black people are not the ones that are holding onto racism. “Bianca’s tweets teach us that it’s not black people that are holding on to racism and therefore it should never be their responsibility to let it go. Many white South Africans are still holding to their racism unfortunately and it can’t be the task of Black people to ‘move on’.” There is also another applicant that Black Twitter wants gone, Oneida Cooper. The model has caused outrage because of some of her old tweets too. 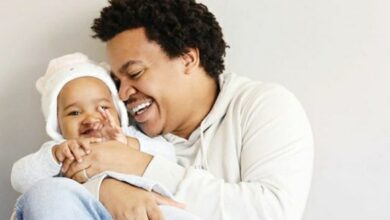 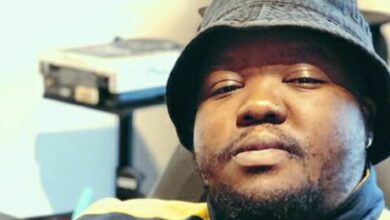 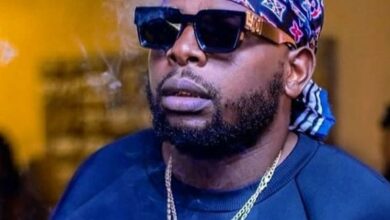 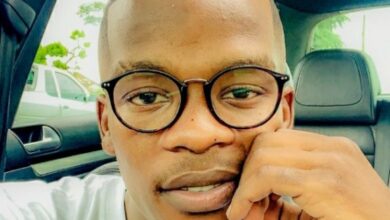